get 'sirius' about your business

Simple and straightforward solutions for everyone

Siriusly Business is passionate about taking away your pain.

“Engage Your Team Like Never Before with Our Straight Talking Program”

The day had finally arrived.

Thirty odd years building up the company and now it was time to move on. A lot of hard work. Good times and bad. Now the doors were closing. One thing for sure is that a lot of people are going to realize what a good thing they had, now that it was gone. Nobody gives good service like that anymore. These days it’s all about fixing the symptoms without ever really getting to the root of the problem. No time for that anymore. He had certainly tried to keep things going but it seems that without him there really was no company. 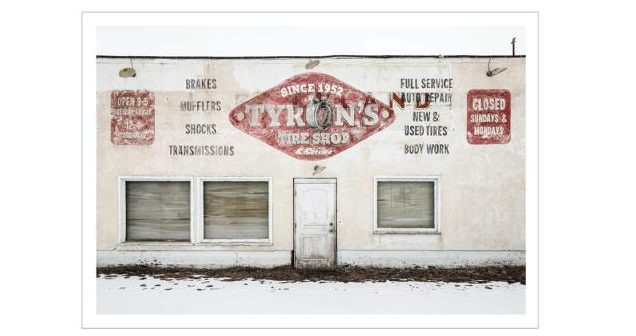 The company made great money.

He had never brought anyone in after his daughter decided to go to work for that multinational. Nope. If you wanted something done right then roll up your sleeves and do it yourself. Until you couldn’t do it anymore. Maybe they weren’t so wrong when they said he was a micromanager who would never delegate. But you can’t write all this down can you? Imagine listing out all of the daily tasks and habits that he had developed over the years. Not likely. And the accountants. What did they know. Told him that he had to have a perfect set of books or no one would think of buying. Imagine. The company made great money. Just didn’t want the revenue to get wind of it. Perfect books, ha! Now he had earned his spot in the sun. It’d just have to be out back in the sun room instead of the Costa del Sol.