get 'sirius' about your business

Simple and straightforward solutions for everyone

Siriusly Business is passionate about taking away your pain.

“Engage Your Team Like Never Before with Our Straight Talking Program”

Don’t Try This at Home

Don’t Try This at Home

As a new immigrant in 1950’s Toronto, he got a job installing water heaters.

Most people are like my dad. He used to say that he wasn’t a fast carpenter, and he wasn’t a slow carpenter. He was a ‘half fast carpenter’. Say it quickly and you’ll get the joke. Funny thing is he wasn’t a carpenter at all. He trained as a diesel mechanic in Denmark just before WWII. But he could do many things. As a new immigrant in 1950’s Toronto, he got a job installing water heaters. Turned out that he had a knack for it and could install twice as many as the next guy. Trouble was he wasn’t a plumber and after a couple of weeks of stalling about producing his papers the company sent him on his way. Didn’t matter about how many installs he could manage or that there were no leaks. No papers no job. 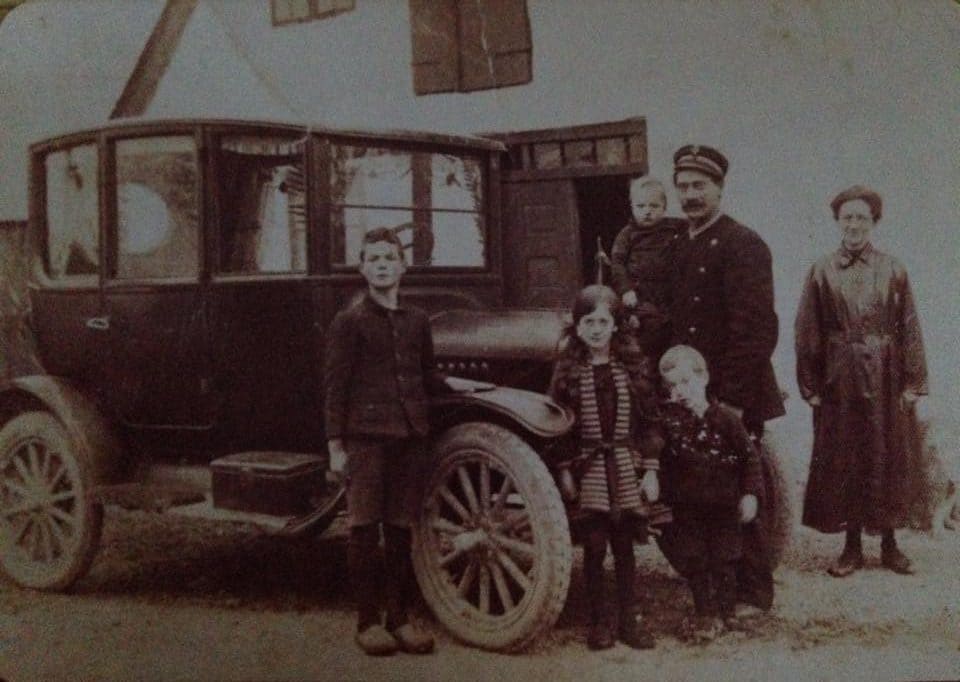 It’s a funny world. And things are only getting worse. I’m not saying that anyone who happens to be good with a sharp knife should be allowed into the surgery at the local hospital. There are many professions where years of study and rigorous certifications make a ton of sense. There are also an awful lot where a basic skill set will get you a long way. When hard and fast rules are put into place regarding qualifications and experience, we need to be careful about what is necessary and what are ‘nice to haves’. I’ve seen job descriptions for entry level positions that list off more skills and experience than most of the company would be able to meet. Once the basics are covered then hire for attitude. You can train people who have the right attitude. The highly skilled candidate with a bad attitude is poison and can’t be fixed.

What could be better than a perfect match? 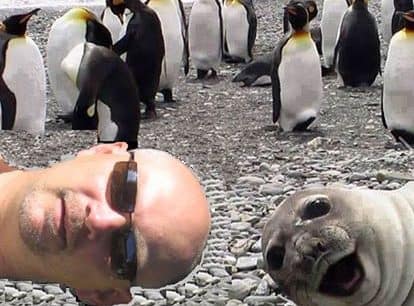 One skill that not everyone has or ever gets training in, is how to manage an interview. So the company sets up a panel to conduct interviews. They are given clear direction on the finer points of interviewing. Good chance that it isn’t the first go around for many of them. What about the candidates? Not so fast. Candidate A has been in their past role for 15 years. Could be a really good fit but how many interviews have they had recently? See where this is going?

Another trap that comes up regularly is the one where the only candidate who will do is the exact match of what you are looking for. Sounds great doesn’t it. What could be better than a perfect match? The world is dynamic. A better fit could be someone who is almost a match. Someone not quite there but who has the passion and engagement to learn and grow into a bigger role. The person who has been doing exactly what you need may no longer have that. Just saying. We can’t see into the future, but we can sometimes get a peek around the corner if we try.